Technology is allowing in-depth research on the different beneficial properties of the cannabis plant, its main components CBD and THC, and its action in the body. Due to its own extremely fatty condition, combining the extracts with other compounds for the manufacture of products was very complex, and the dosage was even more so, it was almost impossible, thanks to the use of new technologies it has been possible to decompose and classify the components and find that there are more compounds than CBD and THC that we knew until now. As a result of the studies that are being carried out, its immense potential for the health of both humans and animals has been discovered. that has motivated the industry that has seen an exponential increase, to the point of being called to be the Oil of the Next 10 years. This Boom has allowed interest to grow in the development of different currents within the same Industry, from pure pharmaceuticals, cosmetics, food, the recreational industry, which is one of the most anticipated, and that of pets. which is what we are passionate about, CBD is beneficial for everyone.

Thanks to the evolution of the cannabis industry, multiple therapies, and medicinal products have been created for all types of pets.

As you all know, the cannabis industry has been continuously expanding for a few years. Thanks to the opening of some governments on cannabis, legislation is being passed in favor of the plant, allowing numerous investigations to be carried out that previously could not be carried out. These studies often lead to therapies and products derived from the plant, which serve to alleviate and even cure multiple diseases in humans and, recently, in our pets.

Many investigations in the United States endorse the benefits that some cannabinoids have in the therapy for diseases of both dogs and cats, rabbits, and even horses. Many are international organizations, farms, veterinarians, and lovers of small animals, they are crying out for regulation of this new cannabis medicinal industry for animals. Although the sector is not regulated, with laws strictly designed to control it, the use, and even the sales of products designed for pets, it has been growing unstoppably for a few years. 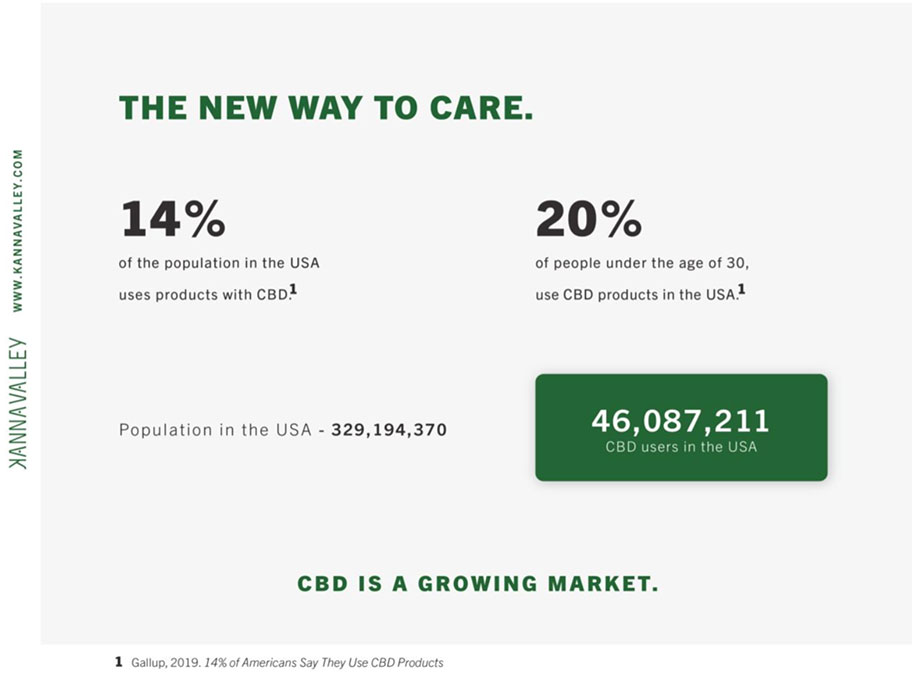 In many states, since medical cannabis has been legalized, veterinary clinic sales of cannabis products for pets have multiplied. In states like Arizona, sales have tripled in just nine months.

The California Veterinary Association is calling on the government to regulate cannabis products for animals.

The issue is beginning to create controversy in the country. Now, for example, the California Veterinary Association is asking the state government to regulate both the market and the sale, production, and distribution of these products. From the association itself, they ask for legislation to be created so that studies and research can be created that certify many of the preclinical studies that support the issue together with the thousands of beneficial experiences that many of the people who have a small pet in their family and have used this type of cannabinoid-based products for their furry. 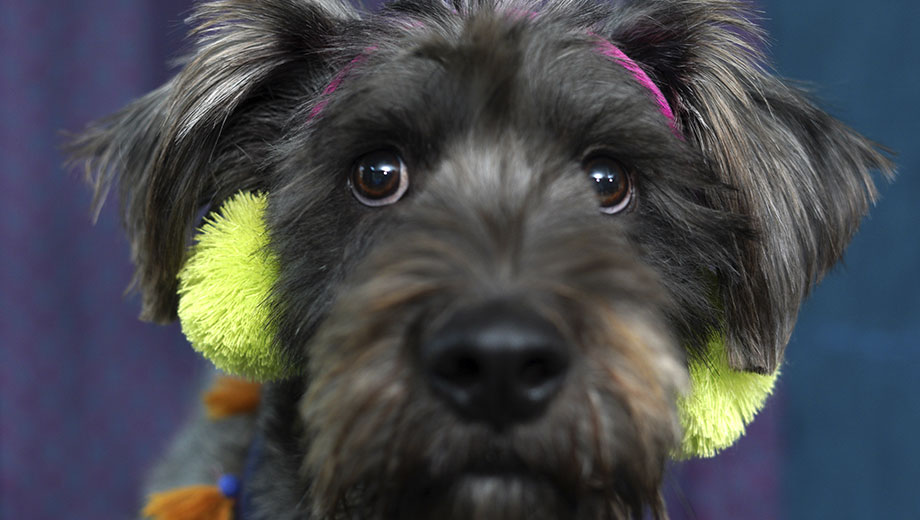 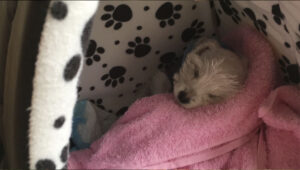 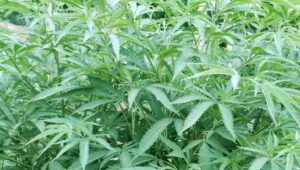 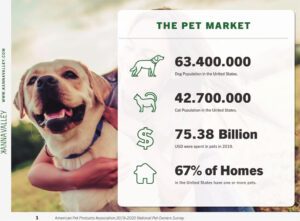 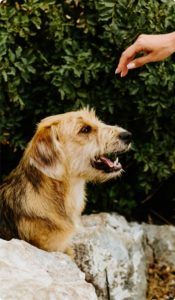